As part of the project Vision + together with Dibit Messtechnik GmbH (Innsbruck/Austria) a handheld camera system for the 3D reconstruction of tunnels will be developed. A single camera is set-up in several positions, taking pictures of the tunnel surface, that are assembled to a 3D tunnel surface model in a fully automatic evaluation chain.

Image data capture is realized by the tunneling/advance/driving personnel close to the tunnel face (= the front end of the advance). Based on the following fully automatic analysis/evaluation, a decision on the quality of the outbreak can be made within a few minutes. 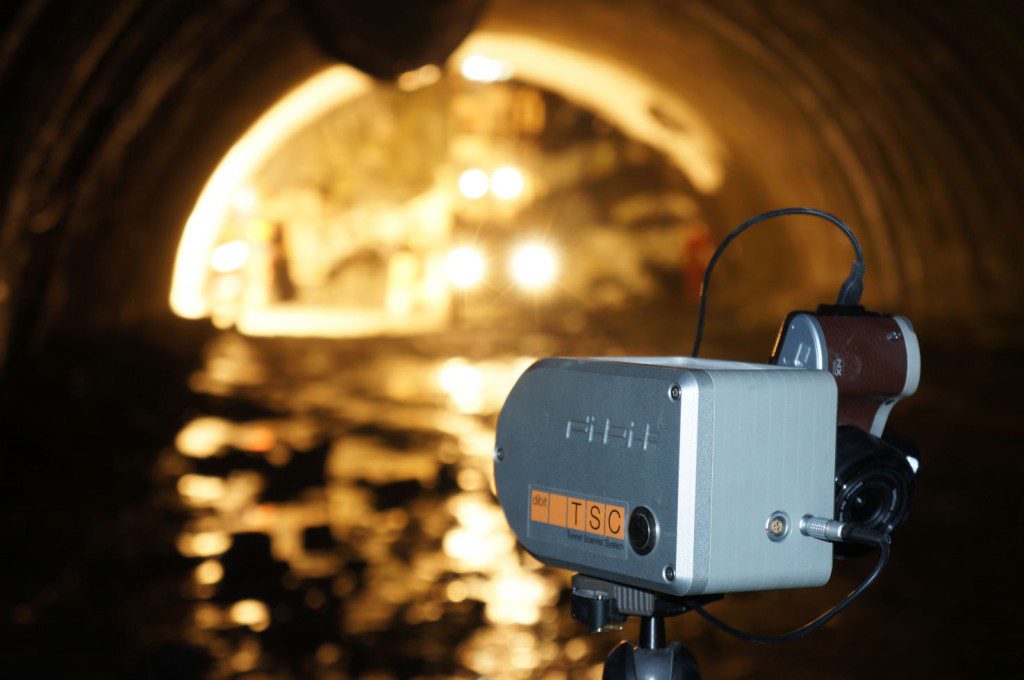 The data capture test system for 3D reconstruction using a “handheld camera” uses a motorized tilted digital camera to take overlapping photos of the tunnel surface during excavation. The recording system was developed under the project Vision+ of Dibit Messtechnik GmbH, based on a commercially available digital camera. 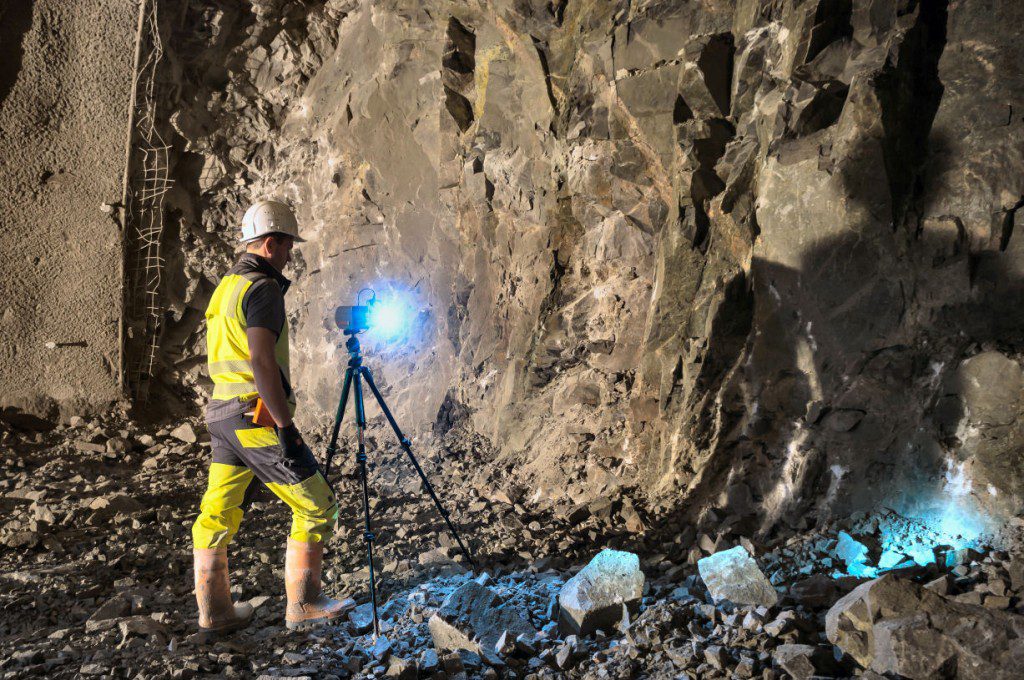 Test recording in tunnel advance, close to the tunnel face: Using two positions, a stereo – configuration is obtained to provide a base line for the subsequent 3D reconstruction of the tunnel surface. The surface is captured motor-driven in a circular manner.